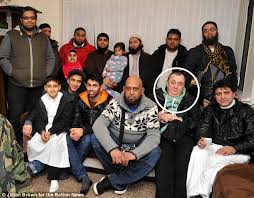 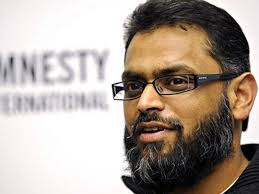 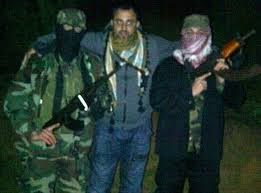 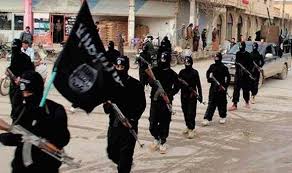 I consider this to be something of a turning point and this murder has changed forever the consciousness of the British people especially working class towards Islam. This cannot be fully conscious as yet but things can never ever be the same again.

Of course Alan Henning was murdered by very violent Jihadists.

But although that is undeniably the case, the real murder, or can we say “murdering” of Henning took place because of non violent Jihadists.

That is those who promote Jihad in Britain, who defend Jihad in Britain, but would never be seen touching the throat slitting knife. I consider them to eb the biggst danger and in the murder of Henning the real culprits.

The charities who ran the convoy were already being investigateded and as we said one at least by the Charities Commission. They were shady!

But Henning had a very naive atitude towards Islam. He did not know. He did not understand.

I consider the responsibility for this to be  not Alan but the purveyors of information in Britain.

I start with the ruling class who banned the real experts on Islam from Britain. Theresa May banned Robert Spencer and Pamela Geller both of whom have studied and written many books on Islam.

And there is a bewildering number of agencies who work to stop us understanding the nature of Islam.

I call this the soft Jihad. Those who preach the Jihad of Islam and work to promote that, but preach peace.

I place the BBC at the very top of this list.

Was Alan Henning lured from Britain on that convoy…purpose beheading?

We can not prove that. But in any case he was on that convoy because of the soft Jihad in Britain.

Alan had no way of spotting the danger.

Alan was not equipped to do that. But we on 4international are, and we will.