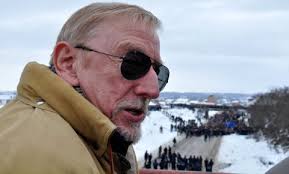 What actually happened in the murder scene itself has been described in great detail by Israel National News website. END_OF_DOCUMENT_TOKEN_TO_BE_REPLACED

The callous and cowardly murder by an Islamofascist Arab antisemite in Jerusalem two days ago raises the most revolutionary questions in front of us on 4international, representing as we do alone the revolutionary socialist tradition of Leon Trotsky before he was murdered by a Stalinist assassin. END_OF_DOCUMENT_TOKEN_TO_BE_REPLACED