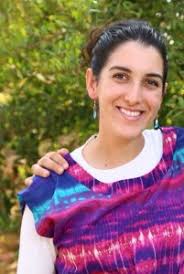 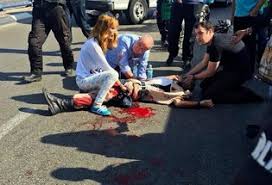 Well this much is for sure. The play-acting is no more and Mahmoud Abbas isn’t even pretending to be a “peace partner.” He’s gone rogue.

These days this Fatah warlord openly calls for the murder of any and all Israelis and the Jewish blood that’s been spilled from Jerusalem onward — men, women, 3-month-old babies – places him at the heart and center of the reign of terror now being inflicted upon the Jewish State.

His PA (Palestinian Authority) gangs heed him word for word when he demands Jewish blood “by any means.”

(Jack Engelhard writes a regular column for Arutz Sheva. Engelhard wrote the int’l bestseller Indecent Proposal that was translated into more than 22 languages and turned into a Paramount motion picture starring Robert Redford and Demi Moore)

Remember he does this on a radio station owned by Jewish person Martin Nathan. The David Icke associate is short of money, launches a crowd funder last night at 9 oclock and the very first person to ring in to offer money to Icke’s associate is Jack Nusbaun, prominent American Jew in Spain who talks endlessly of his war in the Pacific (yes he is old all right)