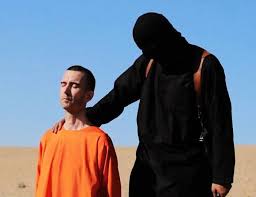 This issue going to tear the British Imperialists and Ruling Class apart. Already the Joseph Rowntree Charitable Trust is highly implicated in Jihadi John apologists “Cage” and has given these Jihadists of “cage” up to half a million. British workers must urgently waken up.

The working class is asleep both in Britain and in Ireland. The trade unions in their down the line support including financial for Jihadist movemernts (who seek the destruction of Israel and a new Shoah) lull the workers to sleep and encourage indifference.

Surely it is time for conscious workers to take a close look at this dangerous group Cage Prisoners. How do you see this group? Any comments are helpful here if you have information share it NOW.

PS I am not a fan of the Mail but check is this factual and if it is it demands action.